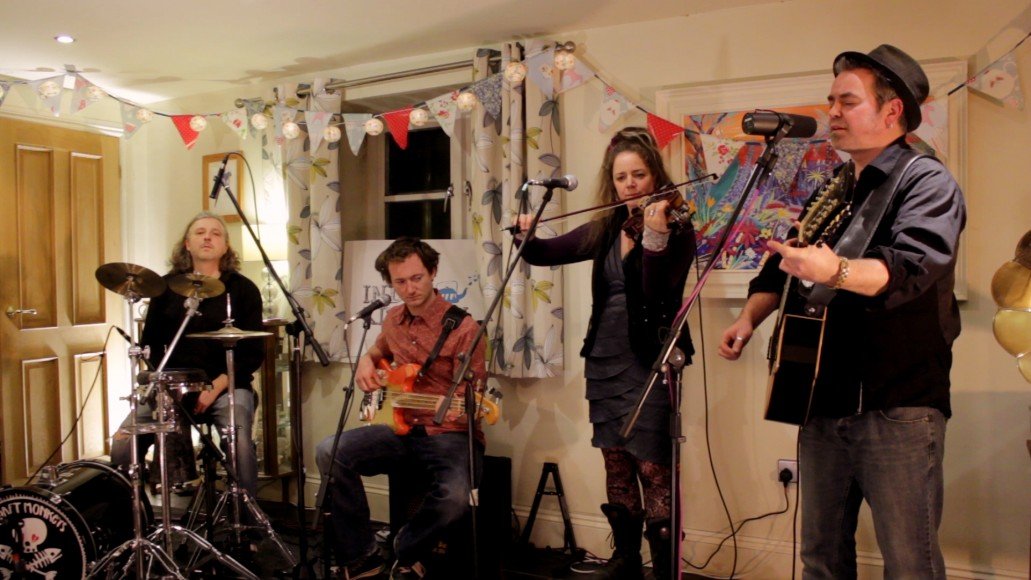 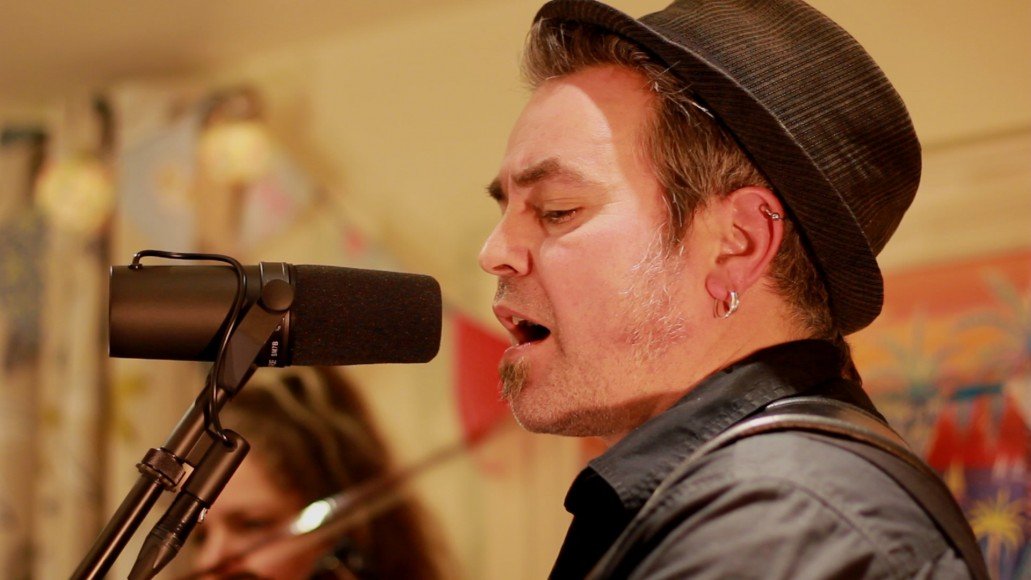 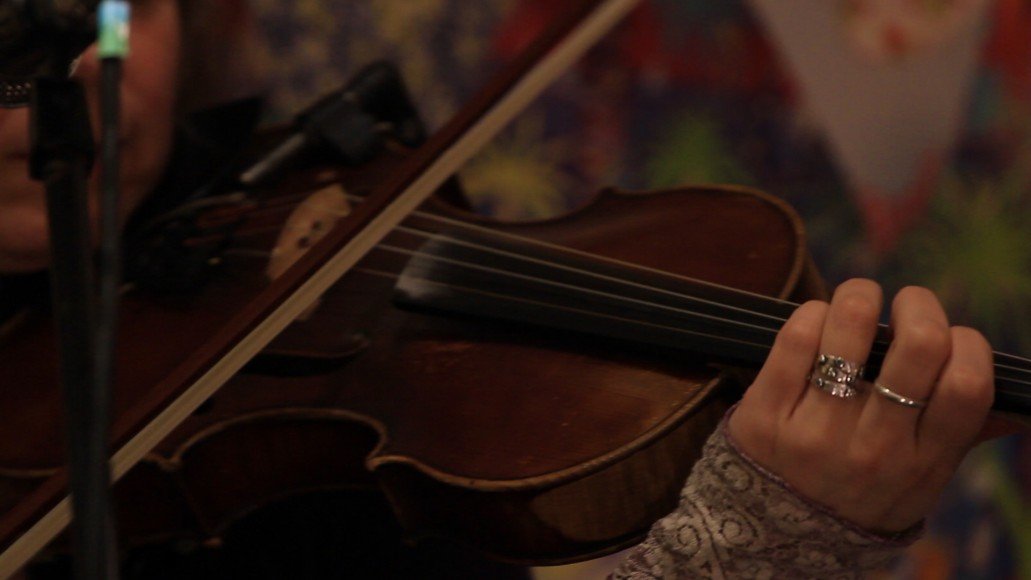 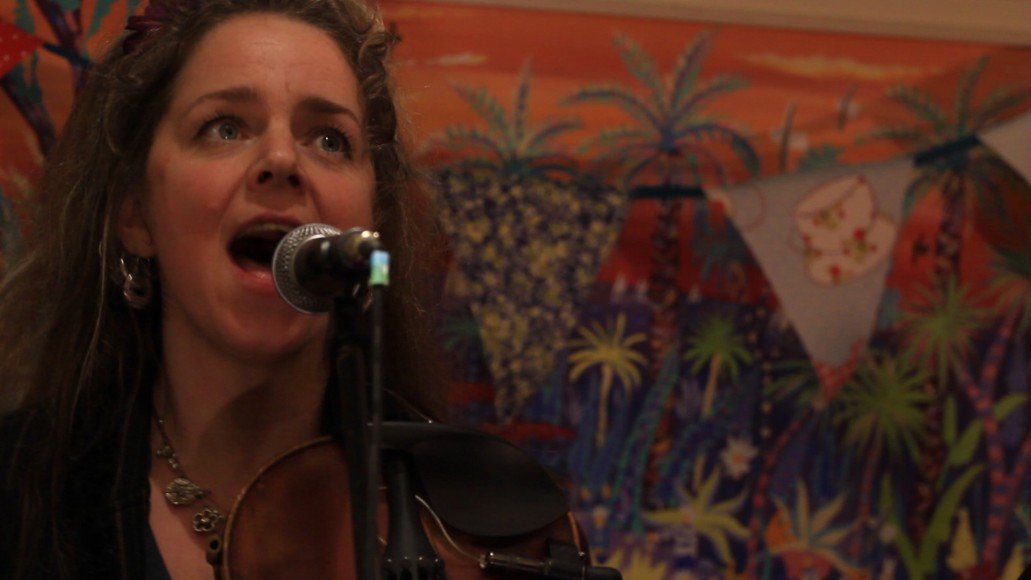 3 Daft Monkeys returned in 2013 with their sixth studio album ‘Of Stones and Bones’ – their most story-led and theatrical album to date; a compelling collection of songs that draws the listener into the bizarre and mysterious world of Cornish tales and superstitions, both ancient and modern.

The band were nominated in the Best Band category in the What’s on Cornwall Awards 2014 (WOCAS) and were also nominated in two categories in the Spiral Earth Awards, Best Album for “Of Stones and Bones” and Best Original Song for ‘Jenny and the Changeling’.

They came into the kitchen in early 2014 to record a session for us. Check out the video below and check back soon for more from the session. 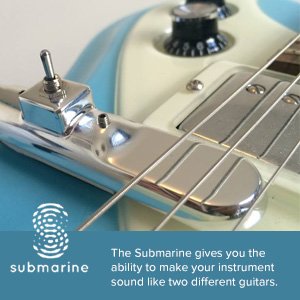 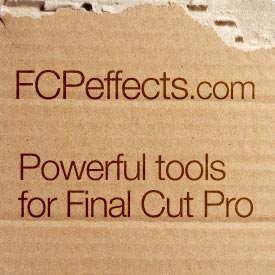 We were privileged to be asked to video the leading US actor and emerging musician, Micheal Malarkey, when he visited the UK and played…