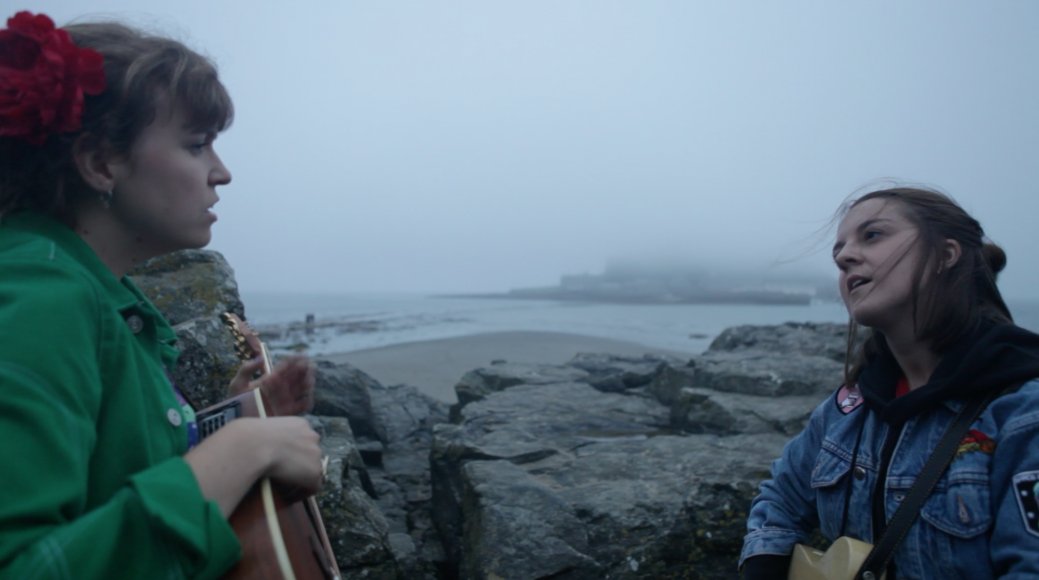 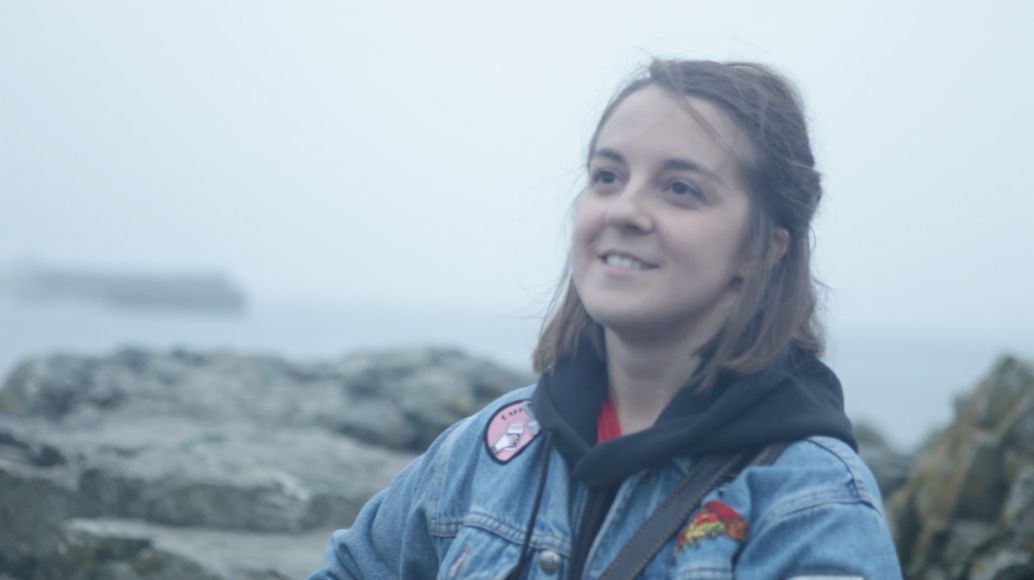 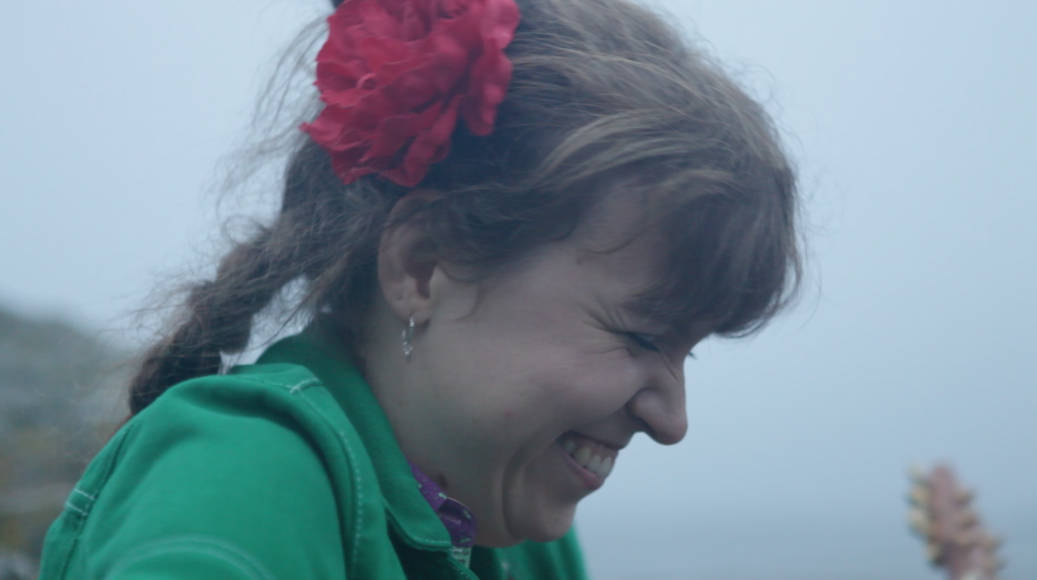 ‘Blood Moon’ is the collaboration between Alessi Laurent-Marke (Alessi’s Ark) and Charlotte Carpenter. Having both played Marazion Folly Fest in August 2018, Alessi performed the eponymous “Blood Moon” with Charlotte on Chapel Rock over looking St. Michael’s Mount, Marazion, Cornwall, UK as it disappeared into the sea fret.

Although it had been a beautiful summer’s afternoon and it was frustrating to see the mist coming in as we were preparing to shoot, maybe the mist added to the atmosphere!

Sam Brookes was one of the artists at the top of our list, when we first launched Indie Kitchen. His songs are beautifully crafted…