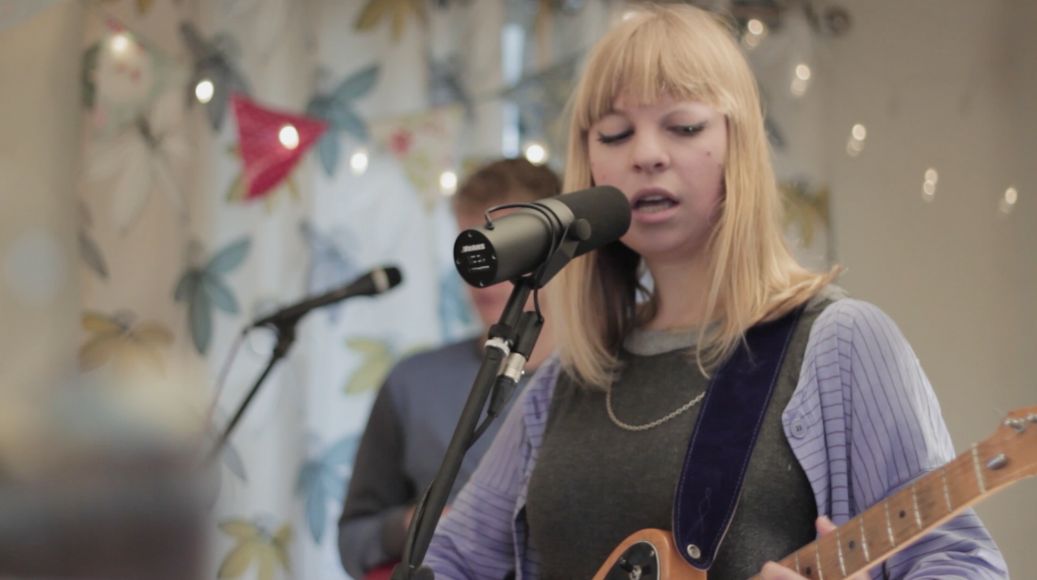 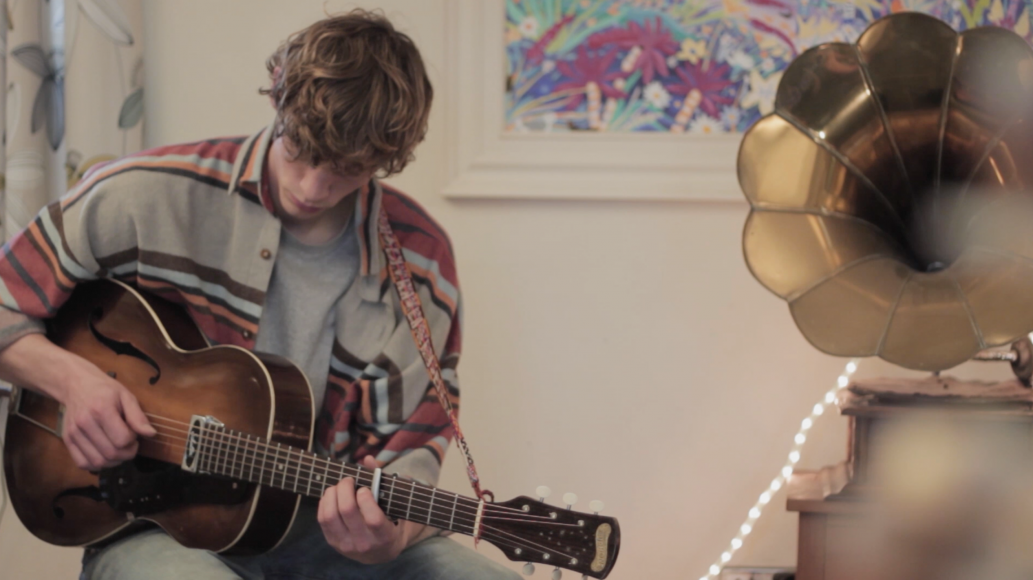 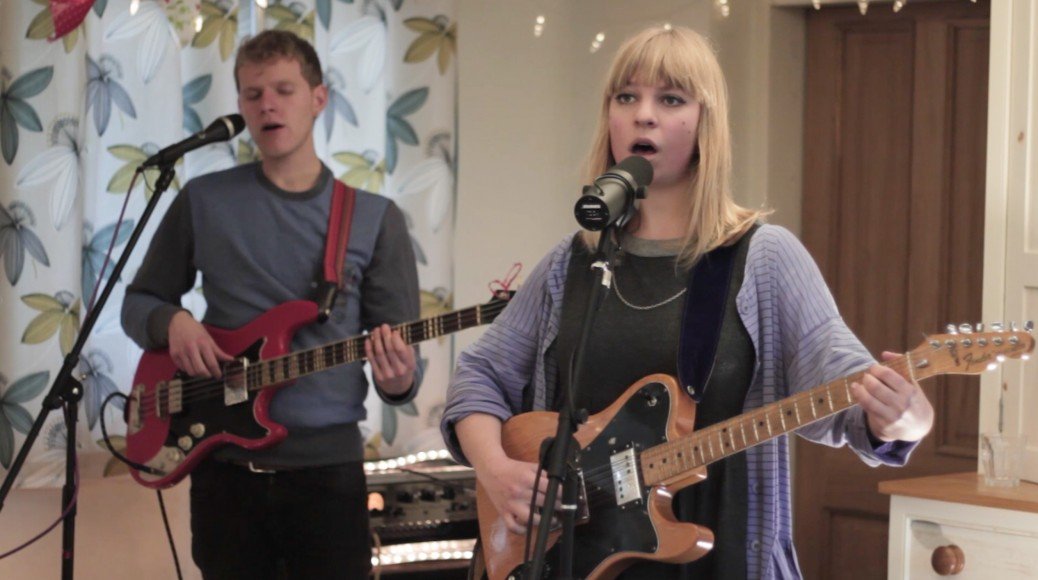 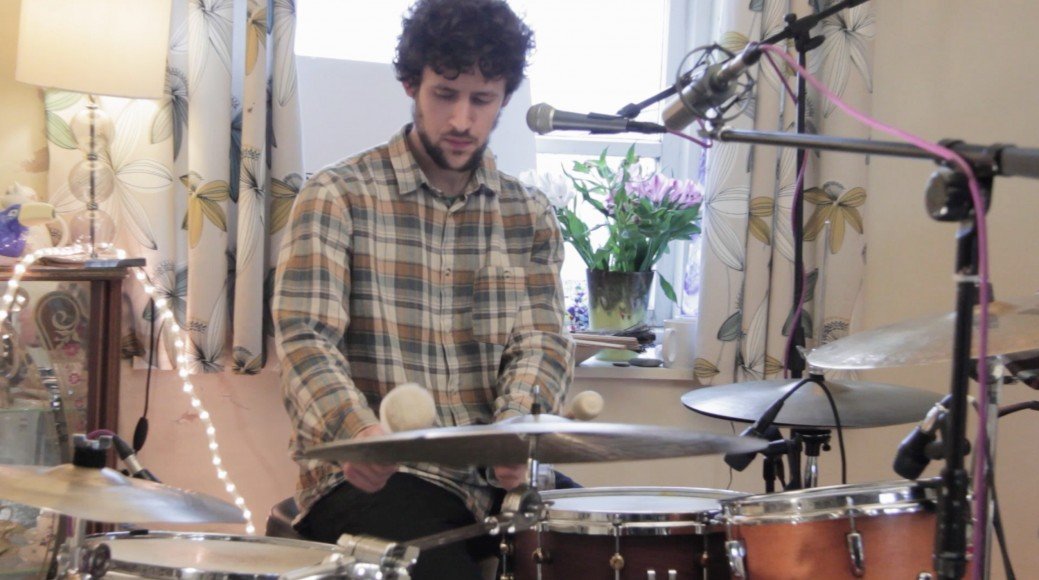 When Marianne, Jack, Lachlan and Rob visited us to film this session, they were called Hot Feet. Despite previously released two critically acclaimed EPs as Hot Feet, they decided to change their name to Low Chimes during 2016. Their debut album will be released in Autumn 2017 and we guarantee, it will be one of the albums of the year.

Regarding the name change, singer/guitarist, Marianne explains, you only have to Google ‘Hot Feet’ to understand why they decided to change to Low Chimes. Not only did ‘Hot Feet’ sound like a salsa band, but they are not into foot fetish!

CA Smith could be one of the world’s most under-rated songwriters. He has been the subject of books and films. He had two tribute shows…